You may not have noticed but Rhode Island is on a roll. In just three years, America's smallest state has moved up 10 spots in Chief Executive’s 2018 “Best and Worst States for Business,” the most dramatic climb of any of the 50 states. Why and how is what today's podcast is about. I have the honor of interviewing Secretary of Commerce for Rhode Island, Stefan Pryor, and our conversation is as relevant for our SAMC higher education clients as it is for businesses that need to reinvigorate their growth in fast-changing times. It's a podcast we hope you share with leaders of other states, counties and municipalities seeking to transform their local economies. 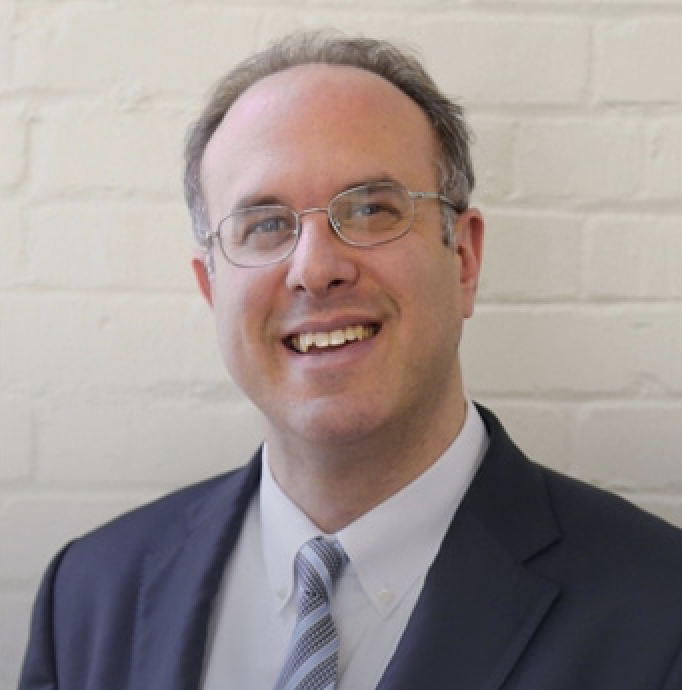 The secret to growth? Stop looking at the past and see what can happen, as  Rhode Island did.

Just four years ago, Rhode Island had the highest unemployment rate in the nation. It was the last state to recover from the great recession. Businesses were reluctant to set up shop there. Without a doubt, Rhode Island needed an overhaul. But first, it needed to write a new story worth telling.

"Governor Raimondo had the courage to tell it like it is: The future of our state was on the line, and she laid out the facts, and ensured that the public had an understanding of what it would take to put us on a strong fiscal footing. In partnership with the [legislature] we’ve done so, and thanks to them, we’ve been able to place important new tools in the economic-development tool box.”

In our talk today, Secretary Pryor shares the ways in which you can generate the power of a new story, a new brand.

Re-branding Rhode Island is exactly what Governor Raimondo did. The results? The CEO of Virgin Pulse, a global software company, recently moved its headquarters to downtown Providence from Framingham, Mass. Wexford Science & Technology is partnering with Brown University to create a “knowledge community” around the school’s $220-million redevelopment of an old power station on the Providence River. Finales Coffee has opened a development site for a new line of teas. And Johnson & Johnson is moving there, too.

All in all, 30 businesses have announced plans to land or expand in Rhode Island since Governor Raimondo’s new programs were implemented four years ago. In fact, Rhode Island's incredible economic progress under Governor Raimondo has been profiled by national publications including Chief Executive magazine (“Rhode Island Boasts The Biggest Climb In ‘Best States / Worst States’ Rankings”) and The New York Times (“After Long Economic Slide, Rhode Island Lures New Business”).

Some of the core themes we discuss include:

I know you will enjoy listening to our conversation.

Think about the lessons learned for you, your own business, your own community, and remember, they can be your new story as well as Rhode Island’s.

Some background on Secretary Pryor and his earlier successes are very important as a learning ground for his work in Rhode Island.

From 2011-2015, Secretary Pryor served as the Commissioner of Education for the State of Connecticut. During his tenure, Connecticut passed important legislation aimed at closing achievement gaps, improving chronically under-performing schools and districts, enhancing educator effectiveness, and increasing opportunities for all students.

From 2006-2011, Pryor served as Deputy Mayor and Director of Economic and Housing Development in the City of Newark, NJ. He and his team played a key role in orchestrating plans for Newark’s first new downtown hotel in 40 years and first new office tower in 20 years. They also helped recruit new commercial tenants to Newark, including Panasonic (North American headquarters) and Manischewitz (world headquarters).

From 2002-2006, Pryor served in a number of leadership capacities at the Lower Manhattan Development Corporation (LMDC), culminating in becoming LMDC’s President. Created in the aftermath of September 11th by the State and City of New York, LMDC planned and helped coordinate the physical rebuilding and economic revitalization of Lower Manhattan, including the World Trade Center site.

Previously, Pryor served as a Vice President at the Partnership for New York City where he led the organization’s public education initiatives, including a program which worked with two low-performing, high-poverty NYC school districts.

Pryor received his undergraduate and law degrees from Yale University.