226: Jeremy Segal—How to Share Your Wisdom To Influence Others

226: Jeremy Segal—How to Share Your Wisdom To Influence Others

Learn how to really, authentically, share your hidden wisdom

Jeremy Segal has a fascinating story to share. His life is a series of successes that follow no pattern or a straight line. He is never sure where he is heading but off he goes, and on the way, builds followers and fans...and businesses that are remarkable. In today’s podcast, Jeremy tells you all about his journey and challenges you to rethink your own. Get ready to learn and grow! 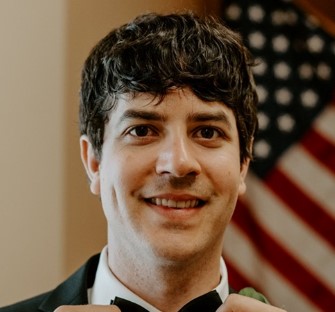 Jeremy struggled to speak in groups, on stage and online. Prior to launching his podcast, Why Influence, he had a personal Facebook page he very rarely used and a LinkedIn and that was it! He never shared ideas online or in groups, and definitely never spoke on stage. Then his wife gave him a gift — a membership in a local Toastmaster group. It took him a long time to cash it in, but after attending some local mastermind groups, he realized how much value he really had. He just needed to learn how to talk to people.

From his own life experiences, he saw how he could help entrepreneurs take leaps in mindsets and overcome major roadblocks. He realized that he’s not alone, that there’s a lot of hidden knowledge out there waiting to be shared with the world.

Hoping to inspire others, like himself, to share their hidden knowledge and wisdom, Jeremy started Why Influence. And, he wanted to surround himself with people who are authentically and vulnerably sharing. What might you have to share with the world?

Want to learn more about overcoming obstacles so you can soar?